In a recording, John Christie's grandmother recalled the day in 1909 when she was nine years old and her father was murdered. It happened when the Adana massacre came to their village in Musa Dagh, an area in eastern Turkey.

In 2009, John Christie and his wife, Naomi Schalit, founded the Maine Center for Public Interest Reporting, where together they wrote, edited and published dozens of investigative news stories. Christie semi-retired from the Center in 2017, when he and Naomi moved to Gloucester, Mass., although he has continued to consult with the Center.

Even before his partial retirement, he was working on a book, which has just been published.

“Prince of Wentworth Street: An American boyhood in the shadow of a genocide,” published by independent Plaidswede Publishing, is a memoir that deals with the effect of the Armenian Genocide on Christie and his family.

Boston Globe Spotlight Team writer, Stephen Kurkjian, a three-time winner of the Pulitizer Prize, said, “This beautifully told story is both ageless and modern – coming to understand that your identity is defined by both Genocide and survival.” We are pleased to publish a chapter from Christie’s book, “Return to Suedia.” To fill in the background for the chapter, Christie has written a short introduction:

Losing your way in mid-life, as I did about 10 years ago, is not unusual. As we reach our sixth and seventh decades, we find we may have shed the identities that we believed defined us.

To find my way back to my true self, I used the skills I had developed from my training and experience as an investigative reporter. This time, though, I would not be investigating politicians. I would be investigating myself and, like any good reporter, the first thing you have to do is go to the original source.

For me that was a tenement on a dead-end street in a mill town – Dover, N.H.

My search led me to a recording of my beloved Nana, Gulenia Hovsepian Banaian – Rose to all who knew her in Dover – who lived in the same tenement as we did, just a wall between us. The recording was made when she was in her 90s. She recalled the day in 1909 when she was nine years old and her father was murdered. It happened when the Adana massacre came to their village in Musa Dagh, an area in eastern Turkey home to many Armenians.

She was in her family’s pasture, herding their cows, when a Turkish boy ran up to her, yelling, “They’re killing the kefirs.” She knew what that meant: Danger to her Christian, Armenian family. She ran home through a grove of mulberry trees, the leaves tickling her cheeks. She was just in time to see her father, Elias Hovsepian, gather his weapons to join other Armenians from the village to confront the rampaging Turks. By the end of the day, he was dead, likely stabbed to death, his body found by a nearby stream.

No one in our family knew precisely where that village was in Turkey. All we had was the one name Nana used to describe where she was from: “Suedia.” So a year ago, I went to Turkey to find our ancestral home with my son, Nicholas. With the help of our guide, Annie Khakejian of Historic Armenian tours, we found the mulberry trees Nana spoke of in the tape, and the former silk factory where she said the Hovsepian family hid from the Turks.

We had found the village: Bitias. But our search wasn’t over.

Without saying it to each other, Nick and I each knew what we were still looking for: Nana’s home. If we looked around enough, if we followed our instincts, could we find a field or house that matched the images we had in our minds of a grove of trees, an old farmhouse, perhaps a stream like the one Elias Hovsepian ran to with his rifle and sabre.

Half an hour later, we stopped just across from a shed where two cows swatted flies with their tails. A few feet below a tumble-down rock wall lay a long stretch of grass, bordered on the uphill side by rows of olive trees — the types of tree the villagers of Bitias planted where there were once mulberry trees.

“This looks just like she described it,” Nick said. But unsaid was the fact that we knew that all along the streets of Bitias we could have found other fields like this one.

We stood looking at the scene, took some pictures and felt that we had come as close as we could to the place where the story begins.

If Gulenia did not walk this exact place, if Elias did not run along this precise path to his death, it was a place very close.

We looked back at the field and trees and past them to the slopes of Musa Dagh, getting hazier as the afternoon sun intensified.

We remarked how it probably didn’t look a lot different now than it did 100 years ago. But after that, we said little, just stared across the field, and I believe shared the feeling that this was a sacred place for our family.

Silence was our way of paying our respects.

The next morning, our last morning in the villages, we were joined by Panos, one of the few remaining Armenians living in the Musa Dagh, who had earlier told us the history of the villages.

As we drank tea in a local café, I told him we had found the village where the Hovsepians had once lived.

He put down his cup of tea, lifted his head and addressed me directly.

At that moment, I, John Thomas Christie, never felt more like an Armenian.

I replied with the only English words I was sure he knew: “Thank you very much.”

When I returned to the U.S., my wife, my friends and my family all had the same question. How did it make you feel to find what you were looking for?”

I replied that I felt touched and saddened at the time, but now – with more time to reflect – I felt something else.

When I remembered looking up the wide and deep green valley to Bitias and then down to the sliver of turquoise Mediterranean, I felt anger.

Life in Bitias was likely hard work for the Hovsepians, but it was home, a home surrounded by mulberry trees and fruit trees, home where their hard work and the land provided them with a place to grow much of their own food, raise cows for milk, yogurt and cheese, bake their own bread on fires stoked by wood they gathered.

Looking up at her village, I could picture my Nana there as the nine-year-old girl who went to gather the cows, who ran through a field of grass and trees, an innocent child unaware she was only moments away from losing that innocence and her home forever.

One hundred and ten years after the Ottoman Turks came to kill the infidels of Bitias, two of those descendants — a grandson and a great grandson — found her home.

By our presence, we had proclaimed that she survived.

They could not kill her.

They could not erase her or her family.

We were proof of that. 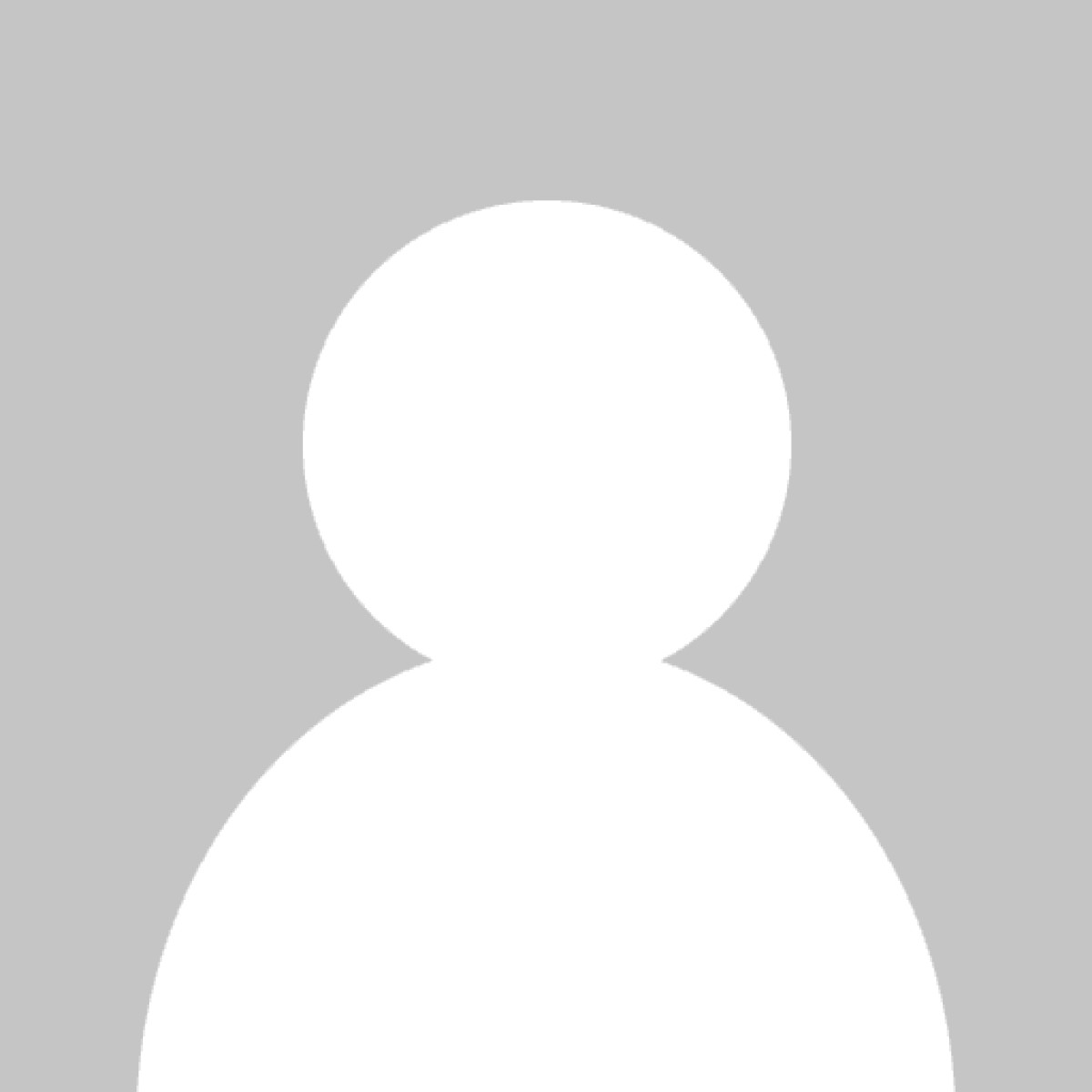